DNA LOUNGE, San Francisco's premiere venue for independent and underground music for 35 years, like so many other venues in our city, is in grave financial danger due to the economic fallout of the coronavirus crisis.

Unlike the others, DNA is all but the last truly independent venue in San Francisco. Jamie Zawinski or jwz as he is known online, the club's owner since 1999, is steadfastly committed to the scene and patrons because he is one of them. He is one of us.

Also unlike many venues, DNA welcomes all underground electronic genres and all ages and is licensed for operation after-hours. DNA is most well known as the home of DEATH GUILD, the longest running Goth & Industrial night in the US and second longest running in the world. And despite San Francisco historically being the locus of underground music and culture in America, DNA is all but the last vestige of what was once a scene so thriving it was practically the mainstream.

During the broadcast DNA will be requesting donations from viewers via a link on the webcast page of the DNA website. Viewers may also sign up to donate on a monthly basis via Patreon if they are so moved by the world debut of that epic album you've been frantically writing during your respective lockdown.

Promotion of your performance to your scene, network, and target audience internationally is key to our fundraising. Please do not limit promotions to Facebook where they will not be seen by any person nor data propagator outside if the Facebook Wall. I for one am unable to use my account until I verify my "real name" ¯\_(ツ)_/¯

Way ahead of the curve, DNA has been webcasting performances since opening; you can expect no technical issues on the club's end.

Available dates include most of April, and San Francisco's Shelter in Place order has been extended through May 3rd. Please provide me with your availability throughout the month so that I may more easily create copacetic nightly line-ups. This process is opposite that of traditional event planning, but if ever there was a time for thinking outside of the box and genre that time is now!

Please submit to me a short biography and a link to your Soundcloud or Mixcloud for inclusion on the DNA calendar event page. Those of you who are also graphic artists can take the initiative to create a single image web flier for the night you are performing. As a nightclub hewn by one man, DNA LOUNGE epitomizes the DIY ethos!

On nights DNA streams a live webcast of DEATH GUILD from inside the club with the DG house DJs (DJs of the house, not DJs who play House; I suppose one of them could be a closet raver). You can tune in and check out its set-up. Remote performances can be broadcast unlisted over YouTube and other streaming platforms and fed to DNA's stream. You may also opt to pre-record your performance and submit an mp4 to be broadcast from DNA's computers.

I will be on the DNA webcast chat board in case you have any questions. You may also email me at saturnia@noctilucent.net

Please enjoy exploring DNA's highly organized and extensive website and archives! So much history has been created here!

Thank you for your consideration! Wishing you and yours the best in these stranger times! 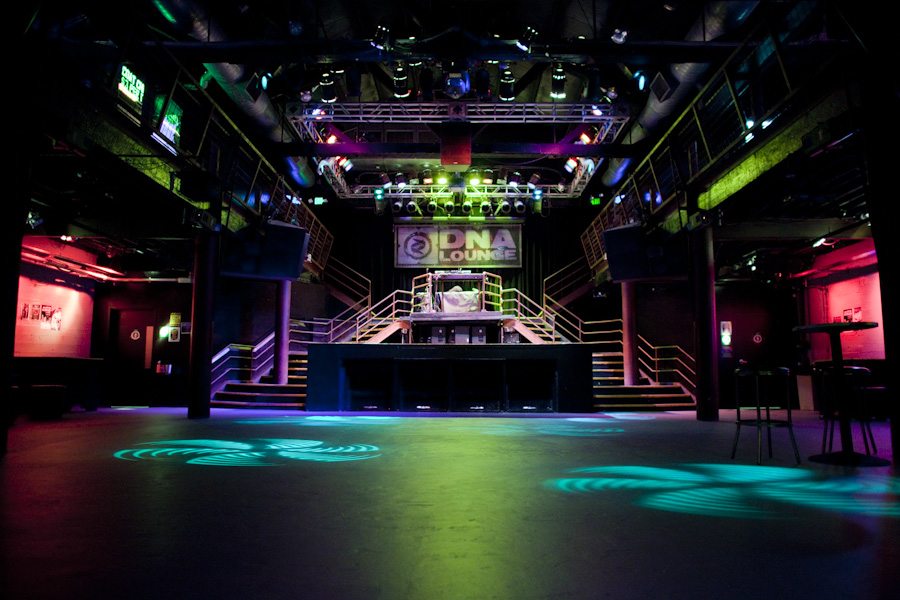 Disclaimer: Views expressed herein are my own, and I am not affiliated with DNA in a professional capacity. 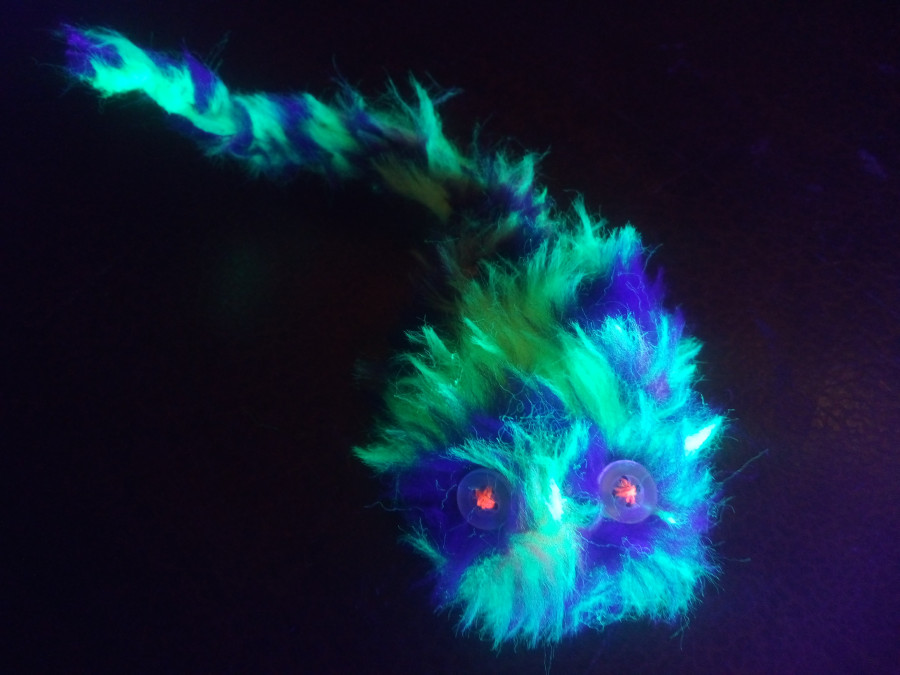 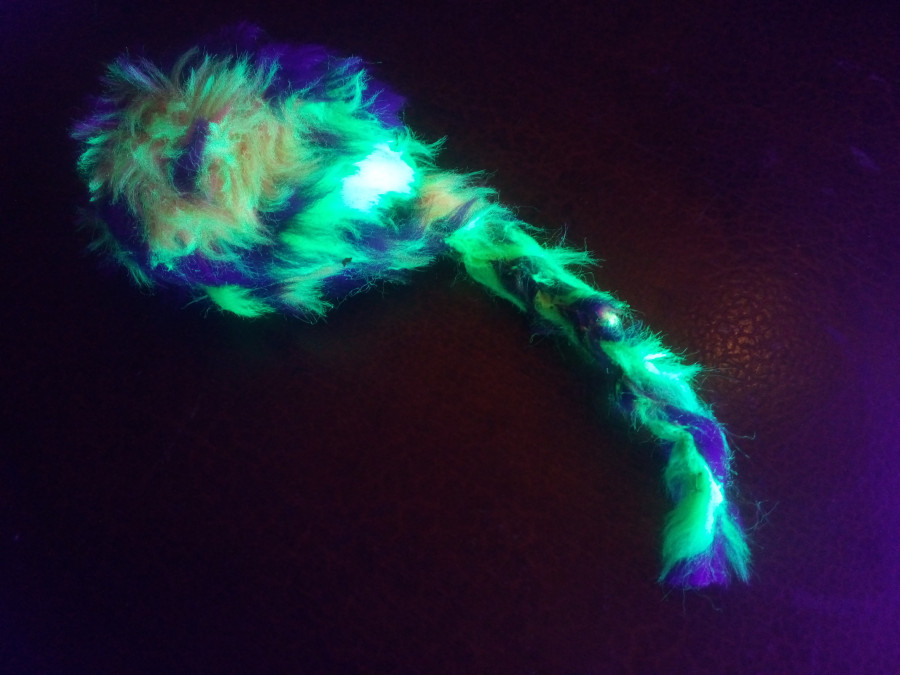 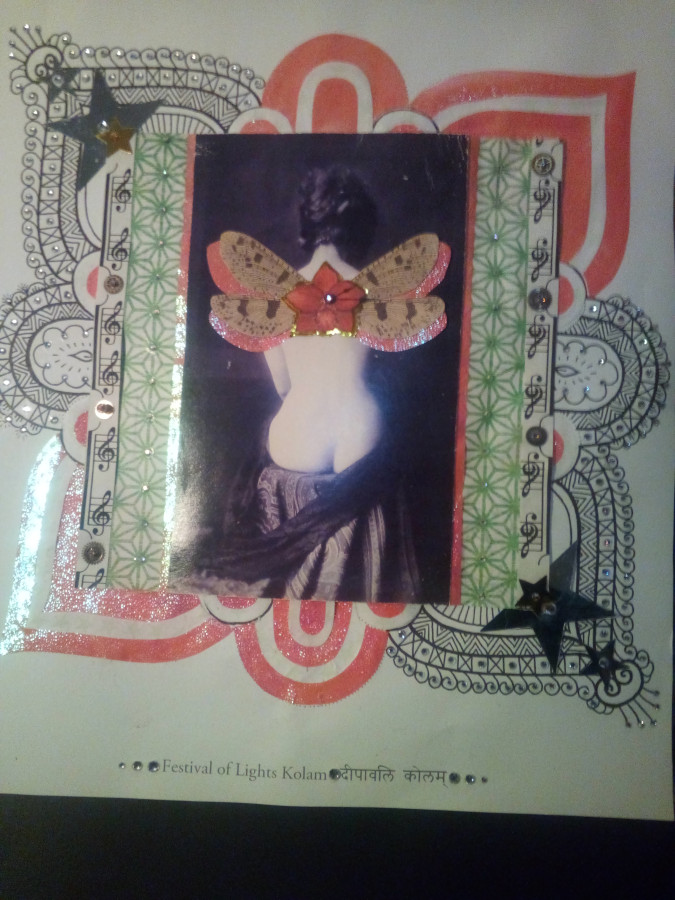 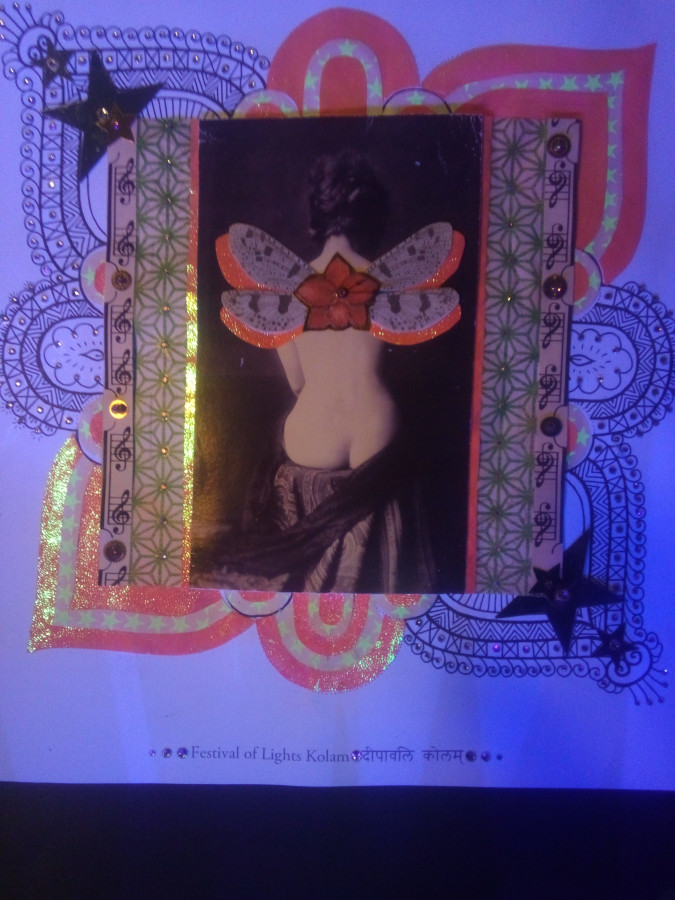 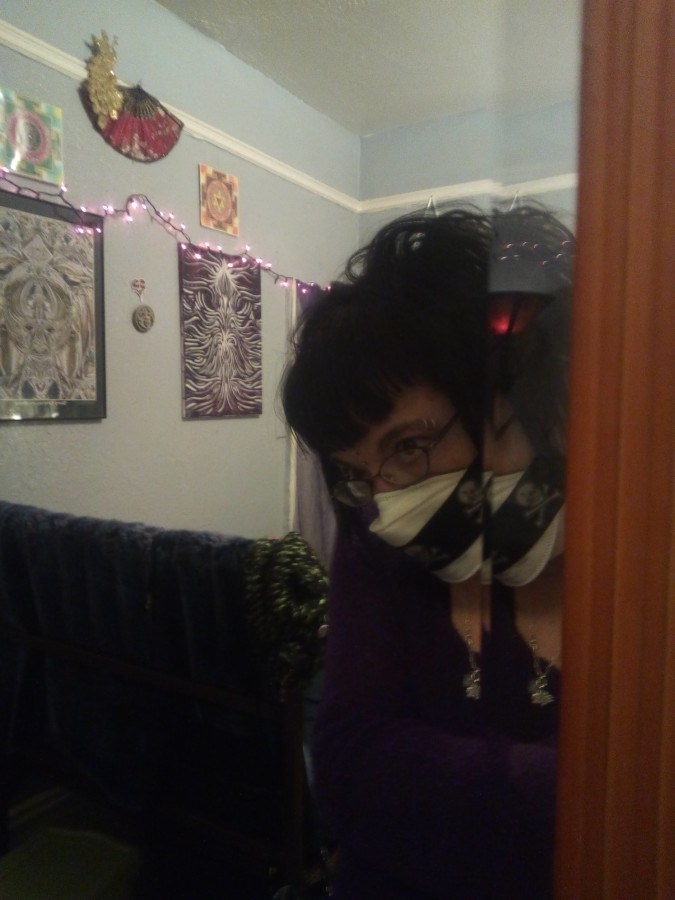 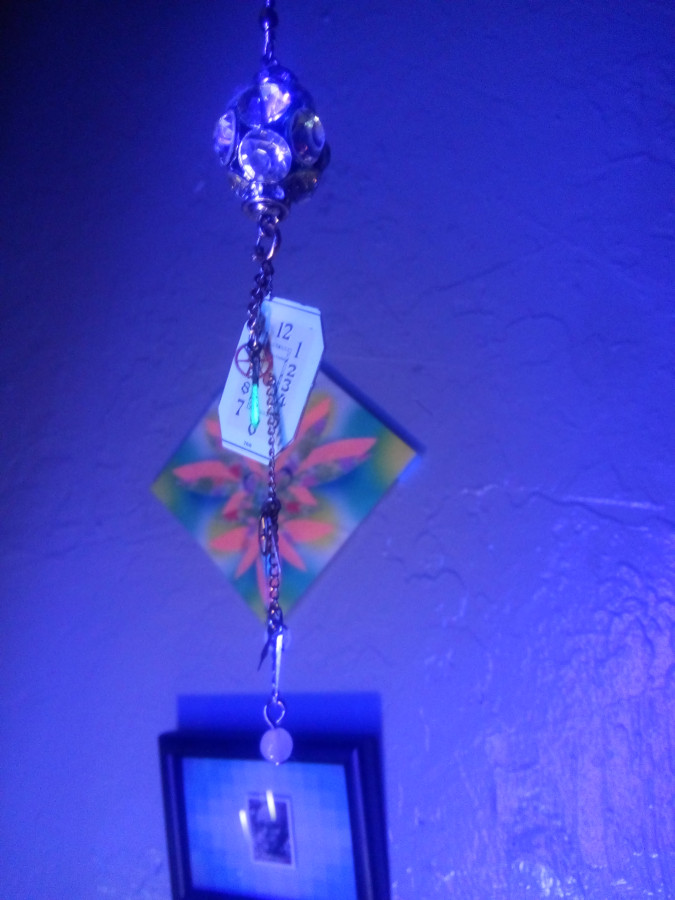 This Old SRO home improvement. Thank you for the things to hang, Charlie! 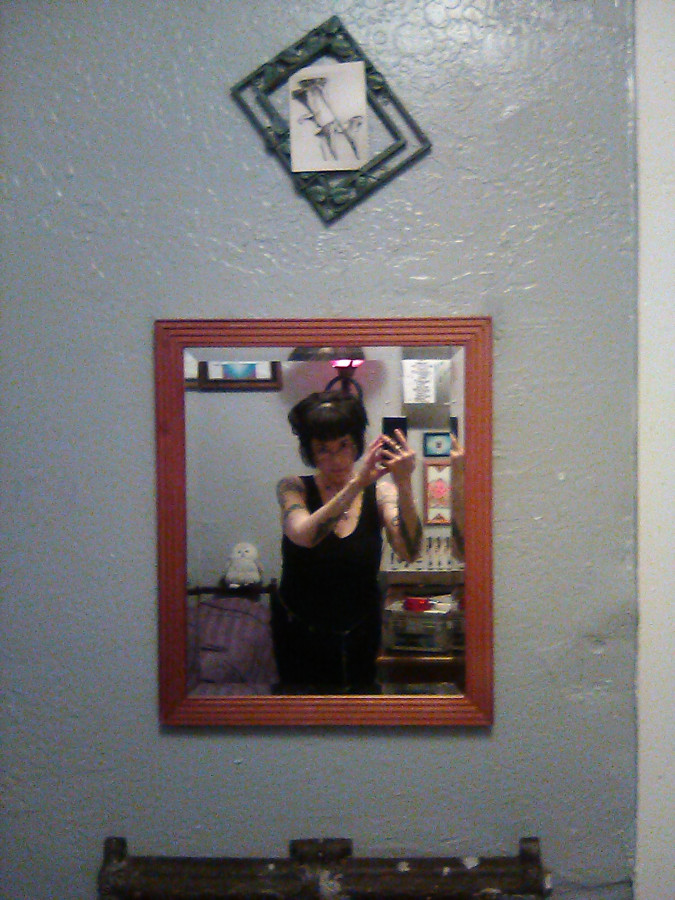